This Fourth of July Marks a Milestone for Freedom of Information 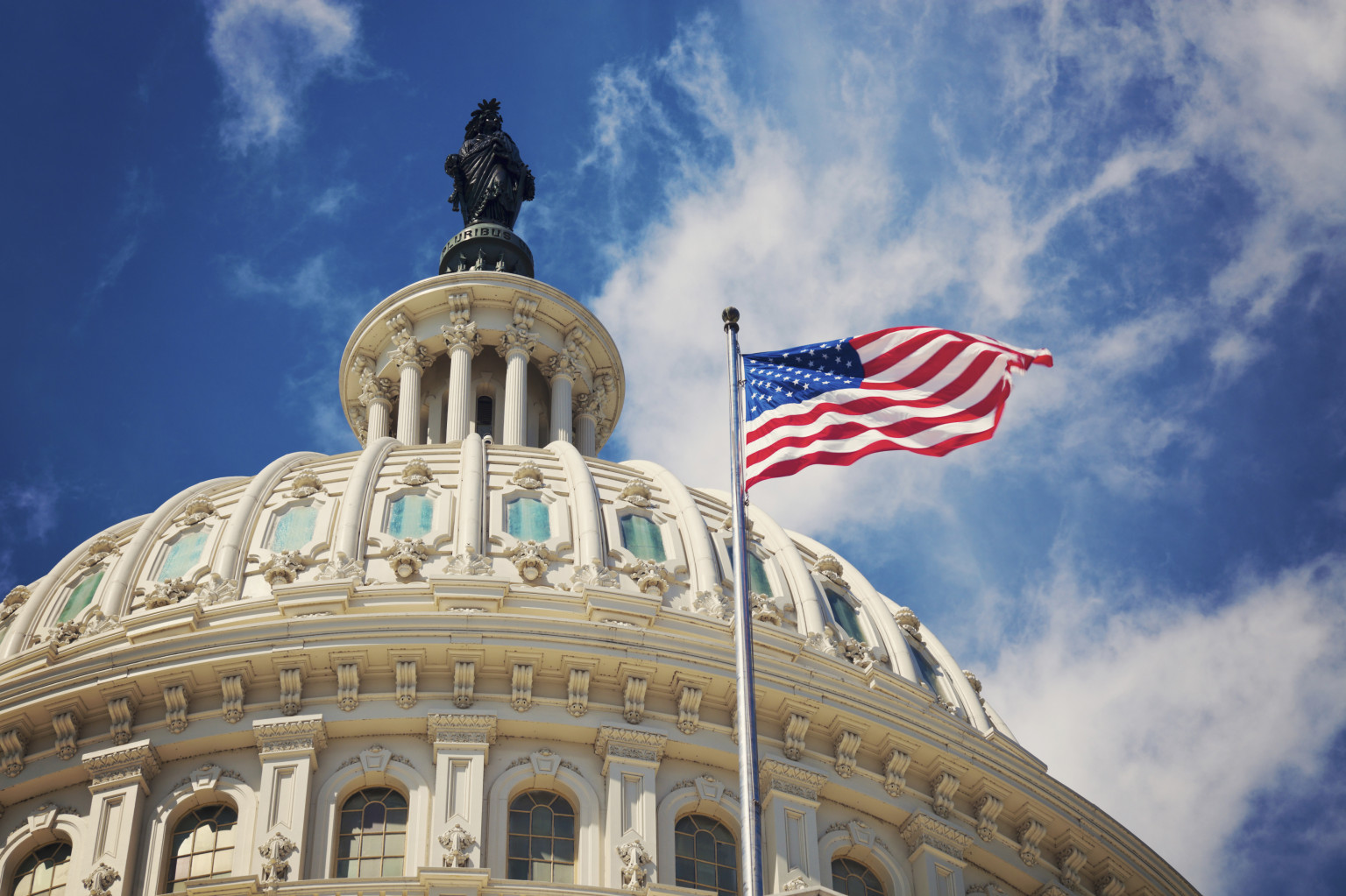 July 4 this year is the 240th birthday of the United States. It is also the 50th anniversary of the Freedom of Information Act, which president Lyndon Johnson signed into law on July 4, 1966.

The Freedom of Information Act, or FOIA, allows public access to U.S. government documents (with a few notable exceptions, such as trade secrets). Government agencies are charged with making requested information "promptly available to any person” on demand.

FOIA was born out of the idea the government transparency is essential to democracy. The need to balance transparency with individual privacy and national security has been an issue throughout the life of the law, which has been amended in several important ways over the years. In one case, a 2001 executive order from George W. Bush restricting access to the records of former presidents was overturned by another executive order, from Barack Obama, in 2009.

Today, a bill awaiting Obama’s signature would streamline FOIA access by creating a centralized online portal for requests across the government. It would also require documents and data to be provided in digital form. Perhaps most importantly, it creates a “presumption of openness” for public records.

Whether in business, politics, science—you name it— information is critical to decision-making, and decision-making (voting) is the cornerstone of democracy.

This year, while enjoying the anniversary of our freedom from Britain, raise a glass to the freedom of information. Here’s hoping the FOIA Improvement Act is put into effect soon.

Update: The FOIA Improvement Act was signed into law on June 30, 2016, the day this post was written.