John Oliver and Budweiser: Is there Such a Thing as Bad Publicity? 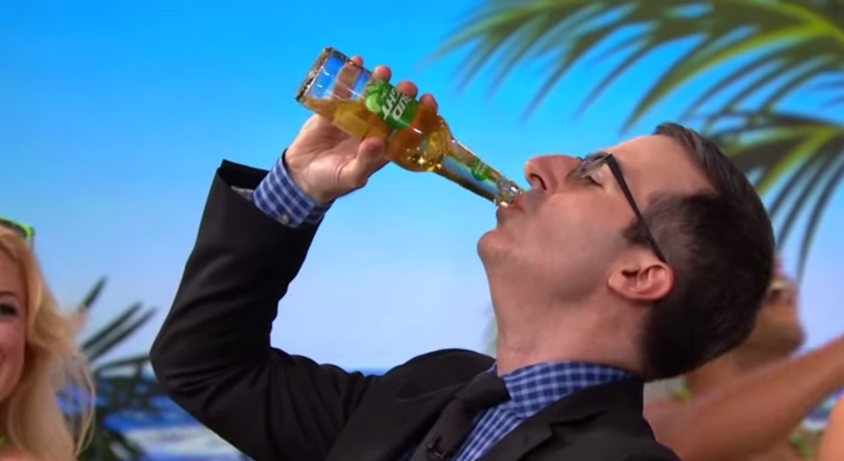 Conventional wisdom in marketing suggests any publicity is good publicity. This idea has been under fire this week with TV funny man John Oliver’s takedown of McDonalds, Bud Light Lime and Adidas on his show This Week Tonight.

In case you missed it, Oliver promised to eat, drink and wear these brands' products on the air if embattled FIFA chief Sepp Blatter would resign his post. Blatter did, and Oliver was as good as his word—but along the way took the time to roast Adidas (“ridiculous”), McDonalds (“disgusting”) and Budweiser (like urine, etc.).

After the broadcast, Ad Age reported a huge spike in “Bud Light Lime awareness,” as well as increased activity around Adidas and McDonalds related to the show, which it interpreted as a big positive. In response, Social Media Today’s Aaron Miles questioned whether Oliver’s insults could possibly do anything but damage to these brands—never mind the huge spike in media mentions.

Same with McDonalds and Adidas. Exposure to these brands among Oliver’s late-night, adult audience will disgust some people, but have a net positive result.

Miss the broadcast? Watch it below, and tell us what you think.