What We’re Learning From The Odessa Brewfest 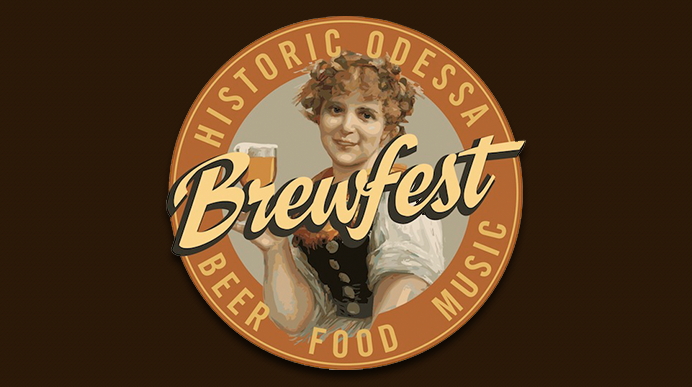 The Odessa Brewfest is coming to the historic village of Odessa, Del. on Sept. 6, but we at 4x3 have been pretty heavily invested in the event for a while. Back in April, we launched the brewfest website, which is very cool (props to Web designer Rachel Schmitz).

One of the best things about the site is the brewbracket, an online contest in which we promote beers and brewers coming to the festival. Dozens of beers have been “matched” and promoted on Twitter and Facebook, where we encourage followers to use hashtags to vote for their favorites and share the posts with their friends. It’s proven a great way to drive interactions on social media and traffic back to the website.

While the contest is still going on, and we expect participation and site visits to really explode as the festival draws near, we’ve already noticed some interesting things about the Brewbracket promotion.

It works best when we can get brewers excited and engaged. Even though the festival has over 600 Facebook “Likes” and 242 followers on Twitter, posts retweeted and shared by brewers have more impact than responses from individuals when it comes to drumming up activity. A social media post in late June picked up and promoted by a brewer in Maine led to a 100% jump in site visits compared to the day before. A recent post picked up by a brewer in Delaware created at 64% jump in traffic from the previous day.

The lesson is that, while incrementally gaining Twitter followers and Facebook fans is always important, getting vendors or clients to promote your posts is a really big deal. Social media strategies built to encourage these interactions will give you the biggest “bang for your buck” if you are investing time and resources into social media marketing.