What makes a good marketing message on Twitter during the holiday season? Like any marketing effort, it's important to be mindful of public sentiment and simple good taste when promoting yourself on Twitter.

More than at, say, Halloween, when almost anything goes as far as jokes and parodies related to the holiday, you need to be more careful with Christmas, Hanukkah and the other midwinter festivals.

That does’t mean you can’t have a little fun, though.

This tweet from Gentleman’s Playbook speaks to a seasonal issue for the classy guy:

Unilever offers a clever way to repurpose old sweaters to create a new holiday gift. What do you think they assume about how their audience views themselves?

Why should ugly holiday sweaters get all the attention? Upcycle old faves for a unique gift: http://t.co/ftnlmXxCSW pic.twitter.com/UmjttA8veU

Target stays in the present

Over the river and through the woods, with presents in tow you go. #MerryChristmasEve! pic.twitter.com/on0WLyU6Yl

Be mindful of what works for your audience—without causing any residual damage to your brand by offending others on the social network. The WWE does a good job of this…

My true love gave... a latte

Finally, the wonderful Wawa. Anyone crave a latte?

Walking in a Wawa Wonderland. pic.twitter.com/S0O9dAhvZr

Hope you enjoyed these tweets — and happy holidays from all of us here at 4x3! 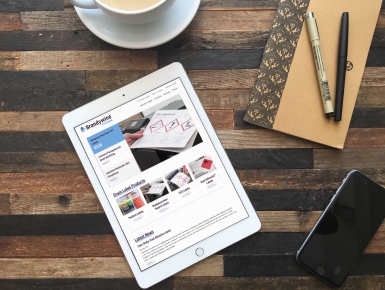 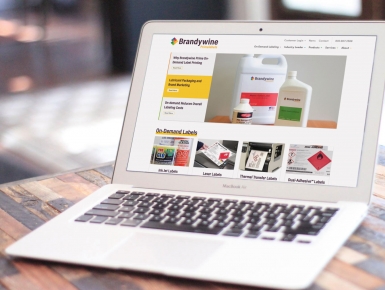